Animation is Has Never Been in Higher Demand

The prevalence of high-quality animated characters in film, television, and even in commercials and promotional videos, has skyrocketed in recent years as artistic talent from writers to voice over actors has been allowed to flourish and expand into new markets. No longer just the stuff of Saturday morning cartoons (although it still delights in that market as well), animation is serious work, while still maintaining the spark of whimsy and fun that it has held since the beginning. An animated character begins with a sketch artist or designer, and ends with a voice actor bringing that character to life. No matter how much work goes into a character, if a poor choice is made with the voice, then it was all for nothing. 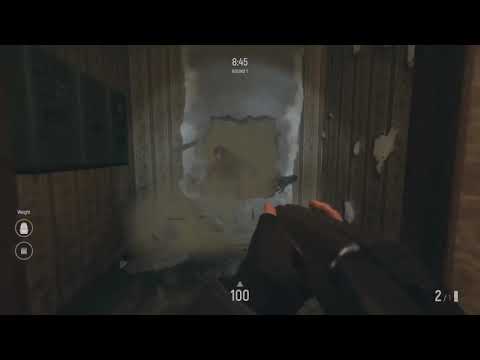 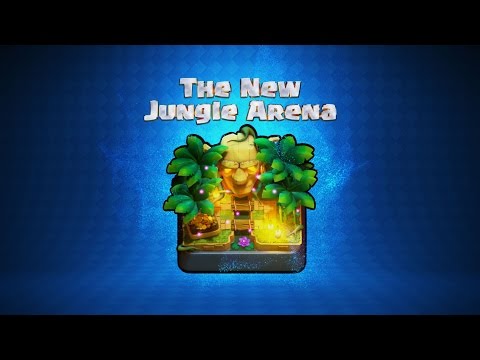 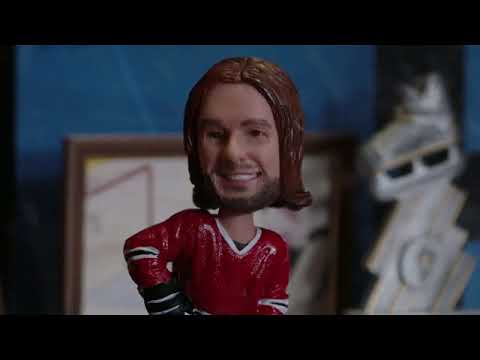 The Art and Demands of Voice Acting

Voice acting is acting. It requires no less effort for an animated character performance than live action acting does and is just as demanding artistically. Some people argue that it is even more difficult as it requires the voice over actor to perform the character without any of the assistance of props, other actors, or costumes. It takes skill, dedication, range, and practice to bring a character to life using just one’s voice. A voice over actor needs to be able to embody the character completely, and know exactly what they are thinking in addition to how they speak.

A voice actor lending their voice to a character needs to do more than just be clear in their speech, although that is still a very important quality. They need to be comfortable enough in front of a microphone and in themselves to not just sound natural while recording the script, but to also completely embody the character without hesitation and to not let their performance be muddled by self-doubt. No one wants to listen to a character talk that is very obviously just someone reading words off a page.

Authenticity, believability, and an ability to engage. These are what character’s voices need to possess in order to captivate and convince an audience. These are the abilities a voice actor needs to have mastered.

Jason has the experience, talent, and skills needed to voice your character. He has the advantage of being a trained career stage actor, gracing the stage in Broadway’s American Idiot, the national tour and Vegas productions of the world-famous Jersey Boys, and countless other productions all over North America.

Having spent so many years on the stage, Jason understands the important role that voice plays when performing a character. In a world where his audience is most often seated so far away from him they can’t really see his face, his voice is the biggest tool he has in communicating as the character to them, and it is a tool he has mastered over his long career.

Apart from his perfect annunciation and ability to connect with an audience across physical boundaries, he has the added talent of being a powerful singer. Whether you need your character to belt out a show tune, deliver an emotional monologue, or sell a product in a commercial while being incredibly funny, Jason has the skills and versatility to get the job done.

His voice is often described by his voice over clients as bold, natural, warm, and versatile. He can give you a deep, tough guy voice filled with grit and gravel, the smooth and jovial voice of a friendly neighbor, or even deliver the voice of God.

Giving a Voice to Your Character Has Never Been Easier

Working with Jason is a breeze. Someone who is used to being directed, Jason’s past clients have described him as very friendly and open, and he is willing to work with you to develop the character to its full potential. He is flexible, and has a strong work ethic that revolves around delivering quality performances with a fast turnaround. With Jason, you don’t have to worry about deadlines not being met or projects being delayed due to a performance not being completed on time.

You can also rest easy knowing that Jason is reliable. You don’t make it in the world of theater if you are not! His ability to be consistent on the stage also translates to his voice acting work, and you can never doubt that he will be able to perform over and over again for a long- or short-term project.

So if you are looking for a professional voice character actor who will bring your character to life on the big or small screen, contact Jason for an excellent experience from beginning to end, and discover what your character’s voice really sounds like.